Harbor 2.6 is about to land in the next days containing some long-awaited functionalities and two important deprecations. With over 150 enhancements and bug fixes, this release further improves stability and reliability. The deprecation hits Notary and ChartMuseum, which was used in Harbor to store Helm Chart Repositories.

While the deprecation of Notary isn’t a big thing for most of us, frankly nobody was using it. The deprecation of ChartMuseum might impact users, especially those who won’t be able to switch to Helm’s capability to store Charts in OCI Registries.

If you are using the Helm CLI directly, it should be safe and straightforward for you to store Helm Charts in OCI Registries. You can use the Harbor chart migration tool to migrate your existing charts to OCI.

Pay attention if use Helm prior version 3.7 or when Helm is stuck in some GitOps or proprietary deployment tools that can not be updated or switched over OCI. Start looking for alternatives or address this issue with the respective project/vendor. Giving Harbor’s discontinuation process, then Notary and ChartMuseum could be removed as early as version 2.8, so about in 1 year.

Let us look at the new features and changes.

Since the last release

Big thanks go out to all the 28 contributors for the Harbor release 2.6. 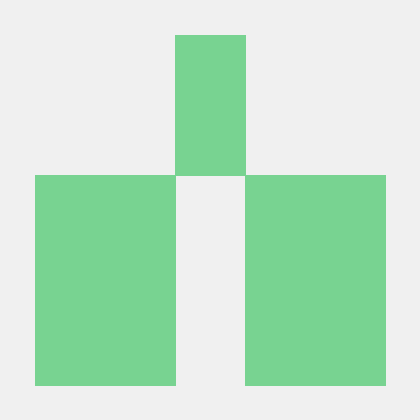 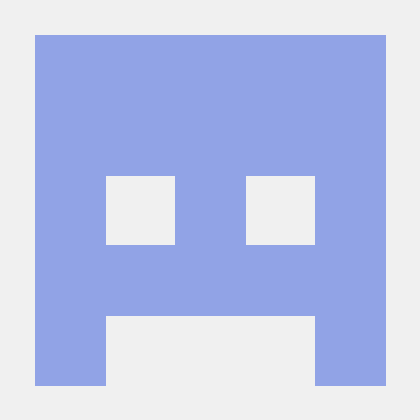 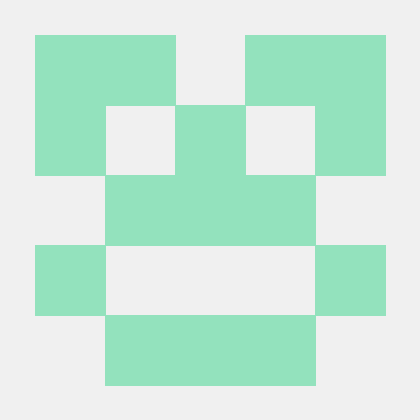 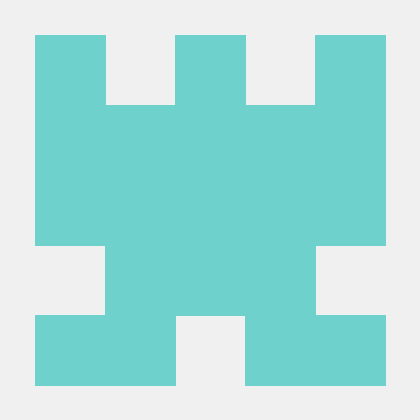 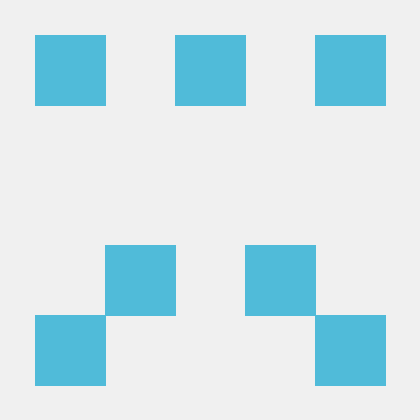 Introduction and improvement of the existing caching mechanism to further improve the performance of pulling artifacts in high concurrency scenario. Now Harbor is caching projects, repositories, manifest, which should improve the common pull, push and UI operations.

The CVE export capability newly introduced in Harbor 2.6.0 is a crucial part for auditing and monitoring the CVE status of container images. CVE export opens up opportunities to integrate CVE compliance checks to the software supply chain and ensure that software is audited against vulnerabilities.

The CVE Export allows users with project admin, developers, or maintainer role to generate and download vulnerabilities reports as CSVs files. An export can be generated via REST API or UI on a project basis.

In Harbor audit logs are used to trace pull/push/delete operations on artifact and users, to create a auditable changelog of events.

With audit log rotation you can now periodically clean up audit logs. In addition, it is also possible start an on demand cleanup job.
The second improvement regarding audit log is the possibility to forward audit logs in a Syslog message format%2C%20followed%20by%20a%20message.) to a remote server.

The 8gears container registry team is planning to upgrade our customer instances in the next few weeks to version 2.6.0 or 2.6.1. 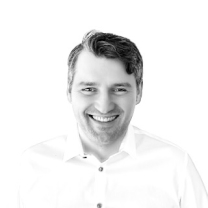